An excess demand for money exists when the quantity of money is less than the demand to hold money. That is how I would define "tight money."
Such a shortage of money results in people reducing expenditures out of income in order to increase money balances. One of the many things upon which people might reduce expenditures is bonds. Further, an alternative way of building up money balances is to sell nonmonetary assets. One such nonmonetary asset is bonds. People short of money can sell bonds.
If this occurs, and bond prices fall, then the yields on bonds increase. In other words, an excess demand for money can plausibly lead to an increase in "the" nominal interest rate.
Some monetary assets pay interest as well. Typically, currency pays no interest, but checkable deposits can pay interest. If the nominal interest rates on bonds rise, and the nominal interest rates on monetary assets are unchanged, then the opportunity cost of holding money is higher. Holding money is less attractive than holding other assets.
Suppose money demand takes the following form:
Md = P md(Rb-Rd, y, x)
Where:
P is the price level and md is the demand for real money balances. The demand for money is a demand for purchasing power, and so nominal money demand is proportional to the price level.
Rb is the interest rate on bonds and Rd is the interest rate on monetary assets, so Rb-Rd is the opportunity cost of holding money (or at least one of the opportunity costs.) The demand for real money balances is negatively related to the opportunity cost of holding money.
y is real income. The demand for real money balances is positively related to real income. In other words, money is a normal good.
And finally, x represents other things that could impact money demand.
If there is a shortage of money, so Ms is less than Md, then, other things being equal, and increase in Rb, the interest rate on nonmonetary assets, can result in Md falling to match the existing quantity of money. This is often called the "liquidity effect" and plays an important role in Keynesian monetary theory. 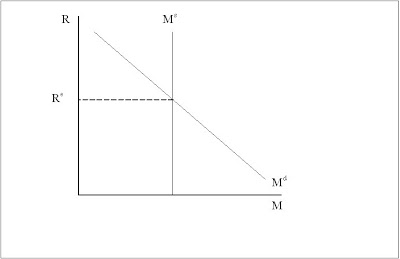 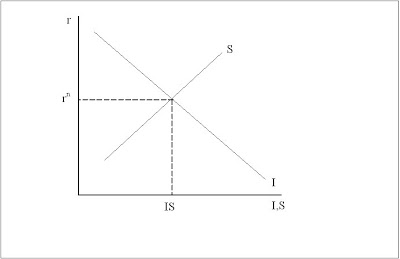 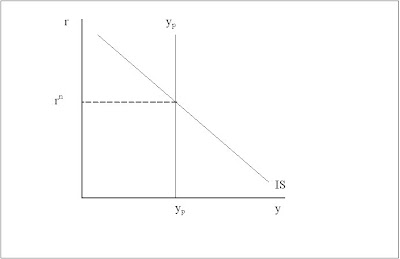 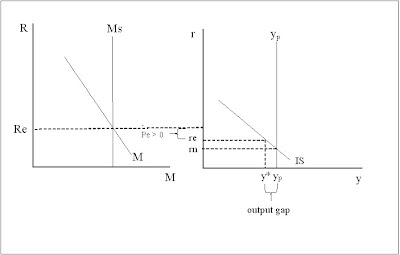 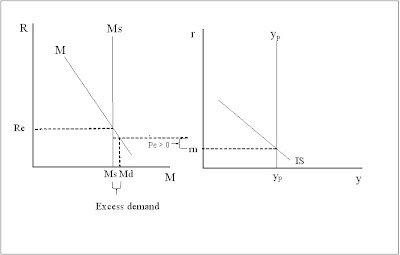