In Defense of the Greenspan (and Bernanke) Put 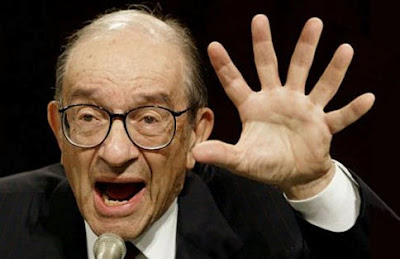 I support the "Greenspan put." If Bernanke shares the credit (or blame) for this, then I count it in his favor.
When I first heard about Greenspan's approach to "irrational exuberance," I thought it sounded just about right. I have not changed my mind. Of course, it is possible that I never understood him correctly.