Final Sales for the Third Quarter 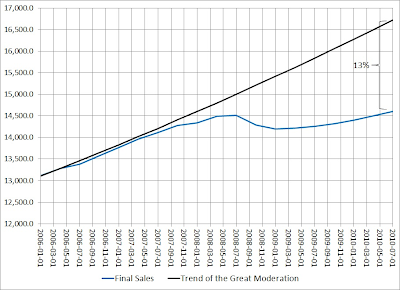 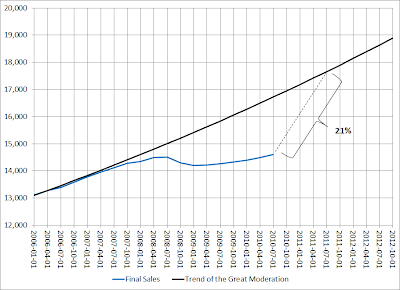 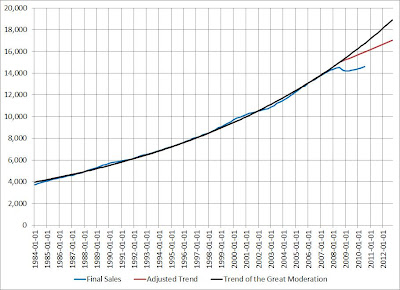 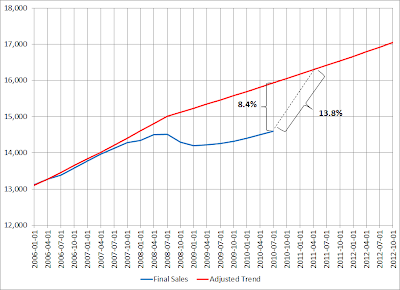 A 13.8 percent growth rate for money expenditures is quite rapid. After one year, the growth rate would return to the noninflationary 3 percent rate.
Posted by Bill Woolsey at 7:59 PM